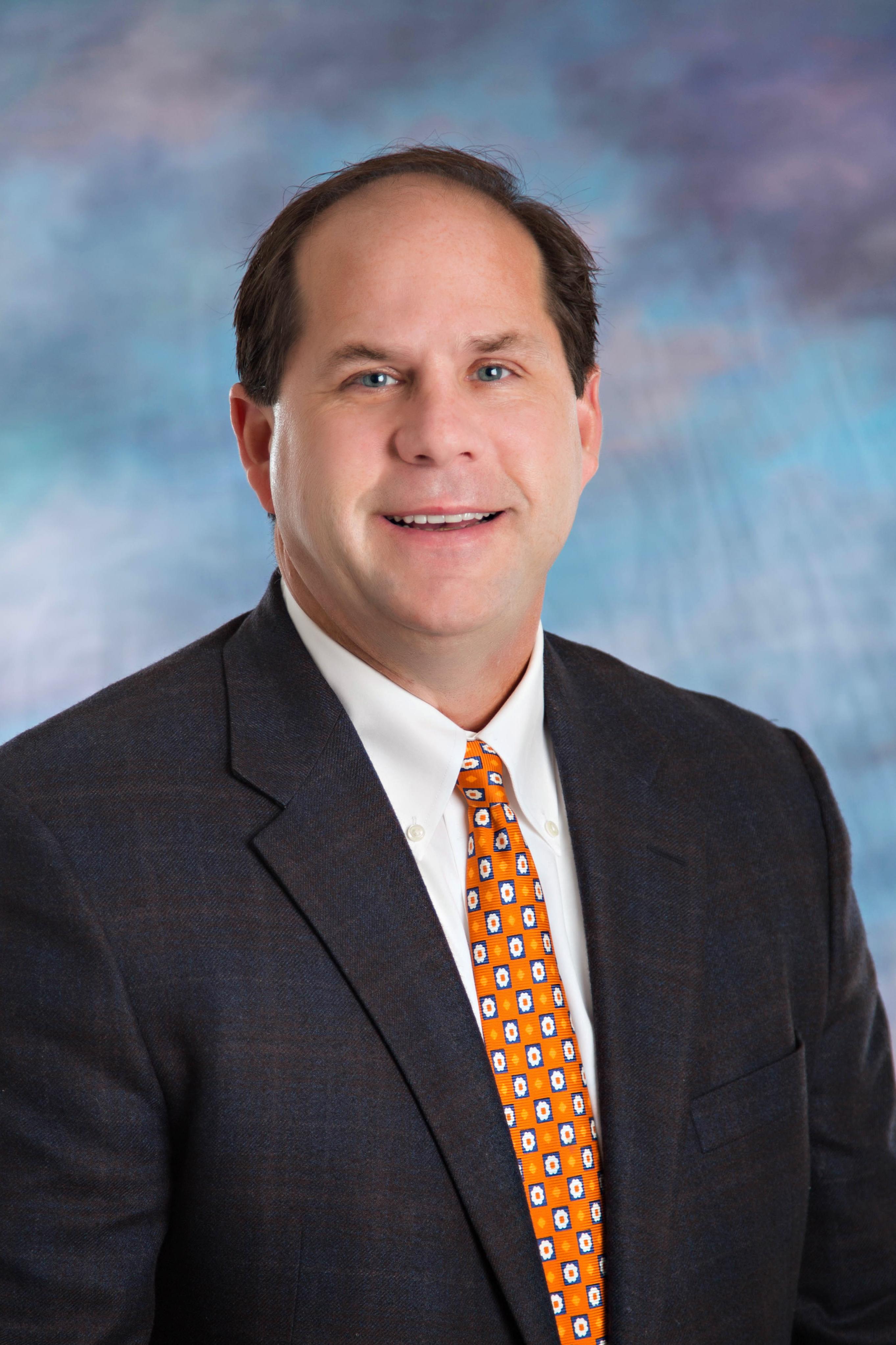 Jim and his wife live in St. Joseph with their three children.  As an active member of First Baptist Church of St. Joseph, he serves as a Deacon and Sunday School Teacher.  He is also a member of the Louisiana State Bar Association and the Louisiana District Attorneys Association. As well as serving on numerous boards in the Sixth Judicial District.